Frank "Former Playboy" Perez, aka the "Green Eyed Bandit," won the 2nd event of the 2022-2023 Gaspar Cup Season, besting Ay Que Rico "Suave" Velez in a scorecard playoff.  Unfortunately, by the time we call got to the clubhouse, it was dark, and no sudden death playoff was possible.  This Founding Gaspar Golf Pirate last won a Gaspar Invitational in our second-ever event in August 2019.  Frank shot an 82 on a beautiful day at Lake Jovita on the North Course.  He bested his 25 Quota by +3, ending up with 28 points.  Frank's payday was $202 for his 1st place finish, and the title of Jose Gaspar for the month.

Gaspar Golf debuted its new 2.0 version of the Pirate Web App, which featured live scoring and a live leaderboard for the first time ever.  We had a couple of small hiccups, but most players felt like it worked very well.  The key will be making sure to have a fully charged smartphone, perhaps a backup battery, and entering your score after every single hole.  While the leaderboard doesn't mean a lot in the first few holes, when players have 5 or less holes left to play, we start seeing who may win the event.

Next month, we head to the middle of the state to play the famed El Campeon course at Mission Inn.  After a bit of a low turnout this month, with only 32 players, I hope we can get back to our normal 48.  Make plans now for Saturday, January 14, 2023 to join your fellow golf Pirates on this beautiful course. 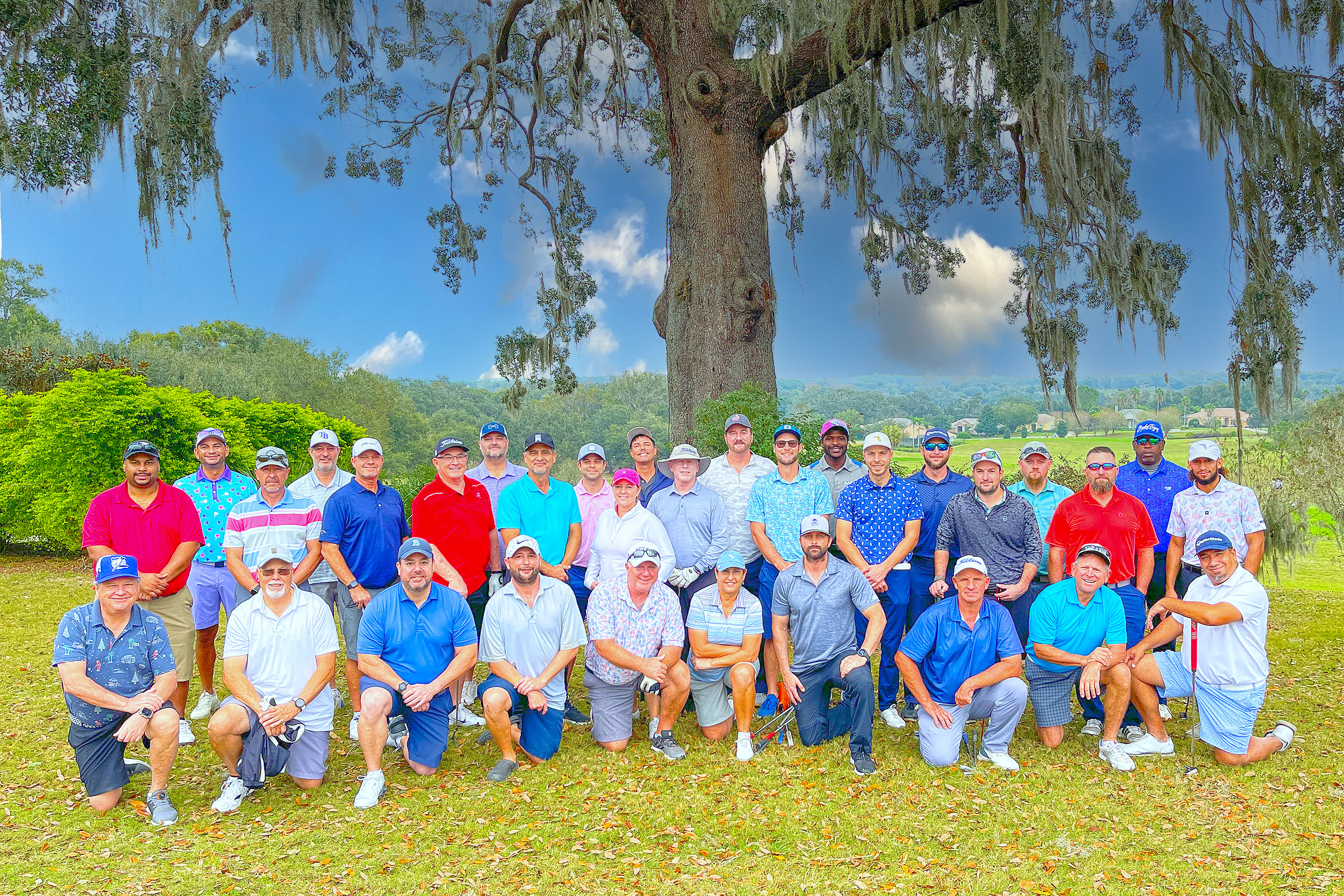 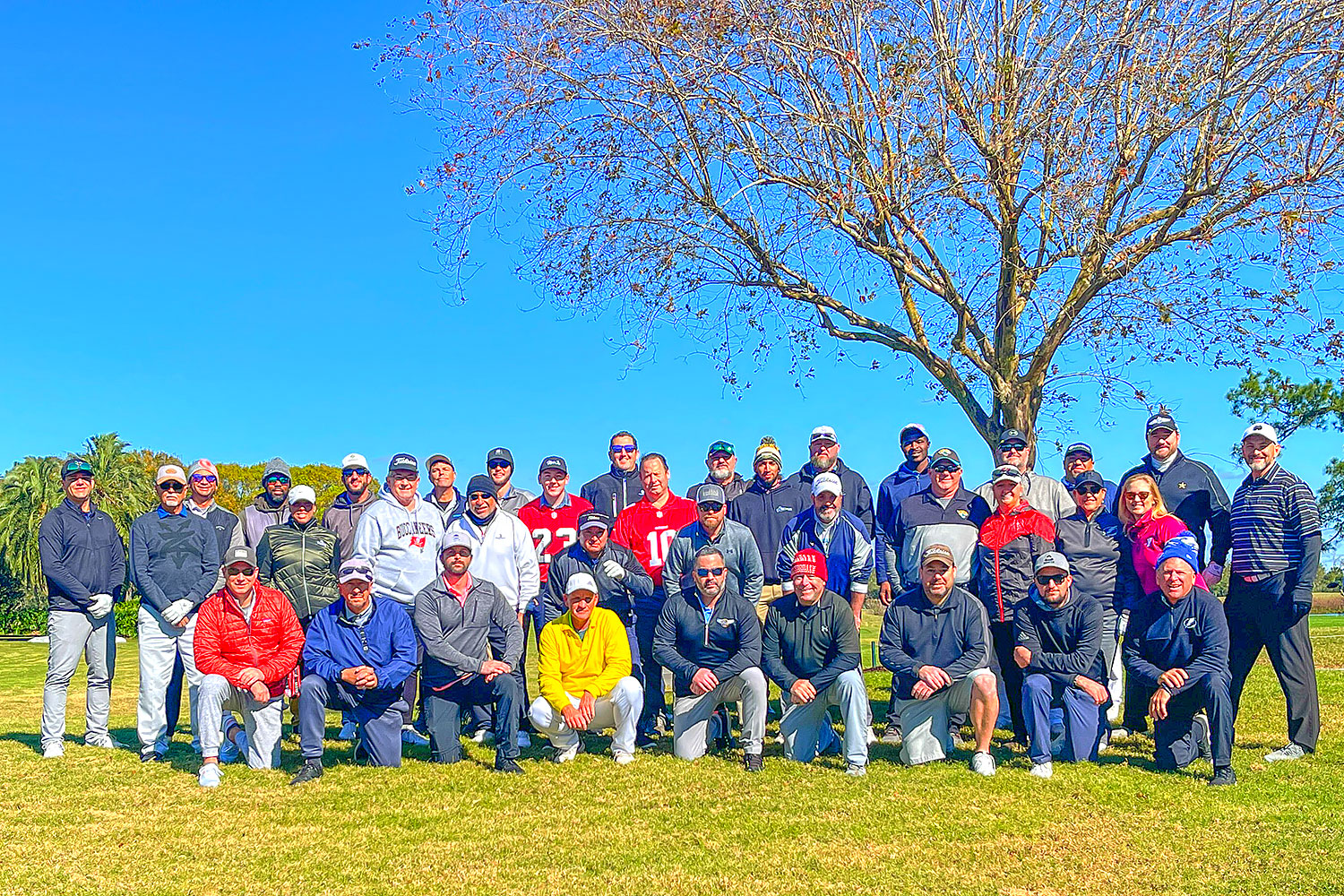 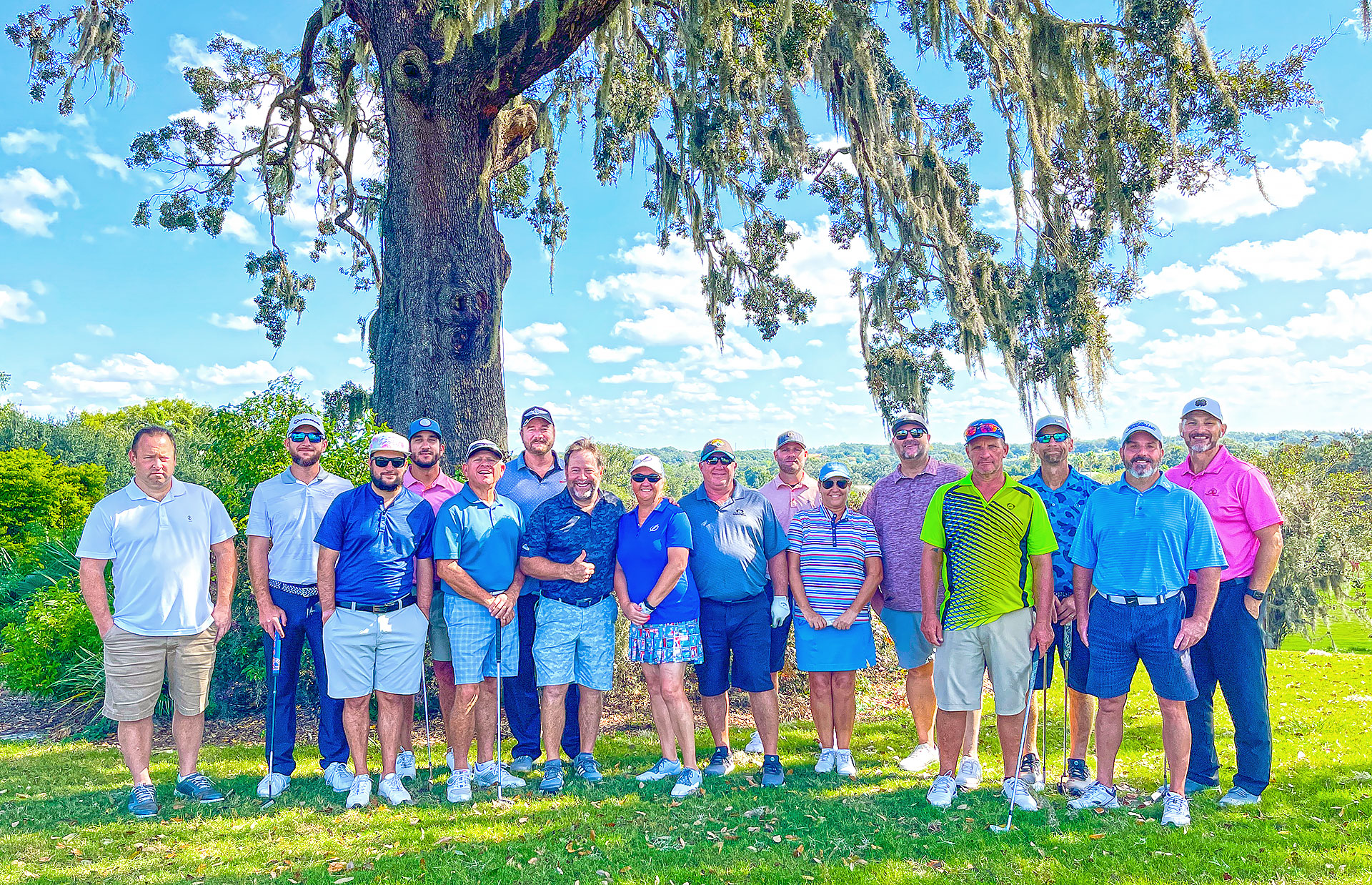