How the Points Game Prize Pool is Divided

We collect $15 per eligible player for the Points Game and Closest to the Pins.  Here is how we pay the winners and divide up each Gaspar Invitational money pool.

Here's how it would look for a typical Gaspar Invitational for the Points Game/CTP:

We currently have the following money in house:

We also have money for a few players who were not there to collect:

The Skins Game is completely separate from the above, and is an optional $5 per player.  Anyone can play in the Skins Game, guest, first timer, anyone.  We take the entire Skins Game pot, and divide by the number of Skins won outright to come up with an amount paid out to each player.  A Skin can only be won with Birdie or better, and there can be no ties on that hole.  If 2 players or more make birdie or better on a hole, the Skin is not awarded.

Here's how it would look for a typical Gaspar Invitational for the Skins Game if 4 Skins were won:

We will start posting the payouts for each Gaspar Invitational in 2020. 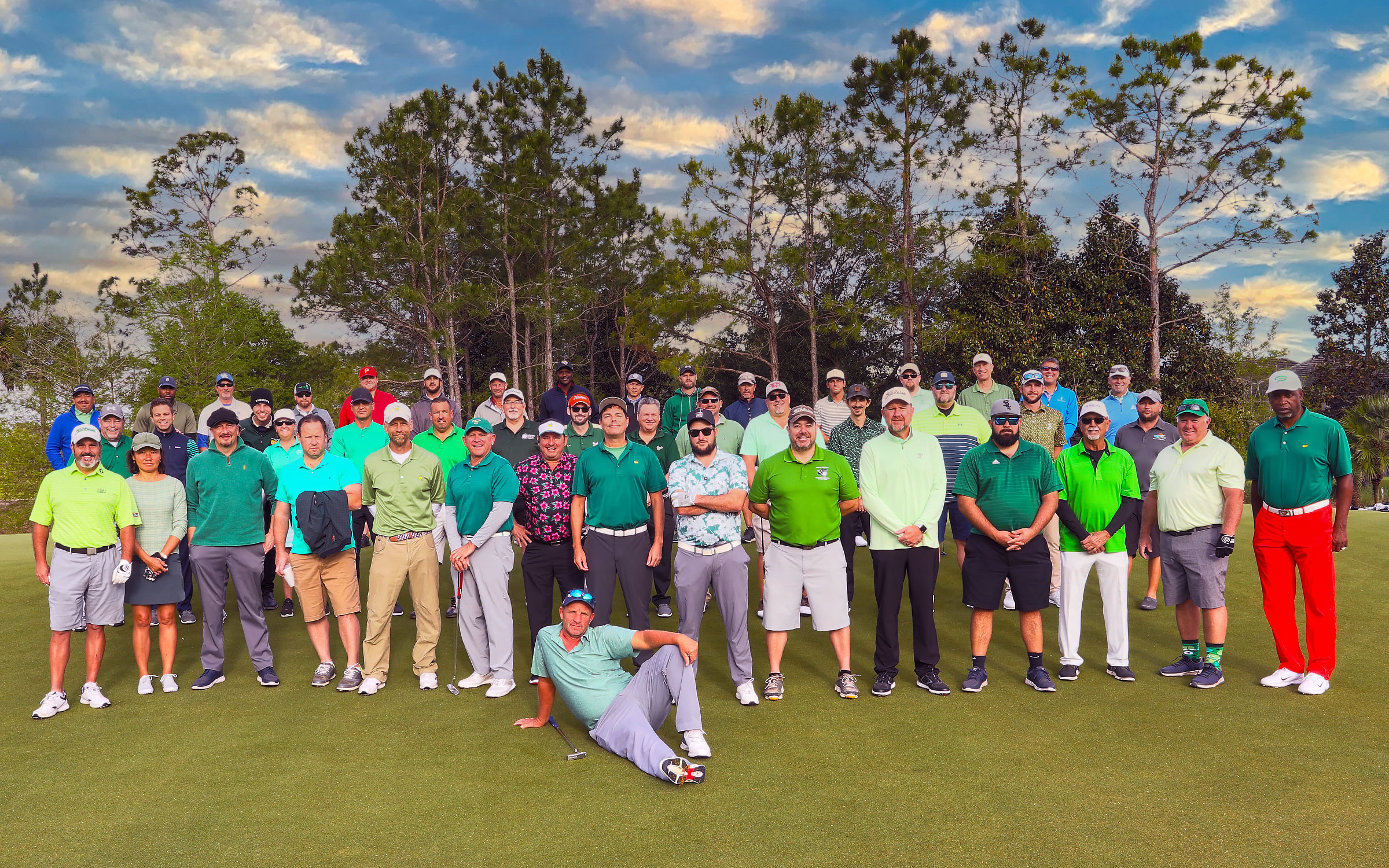